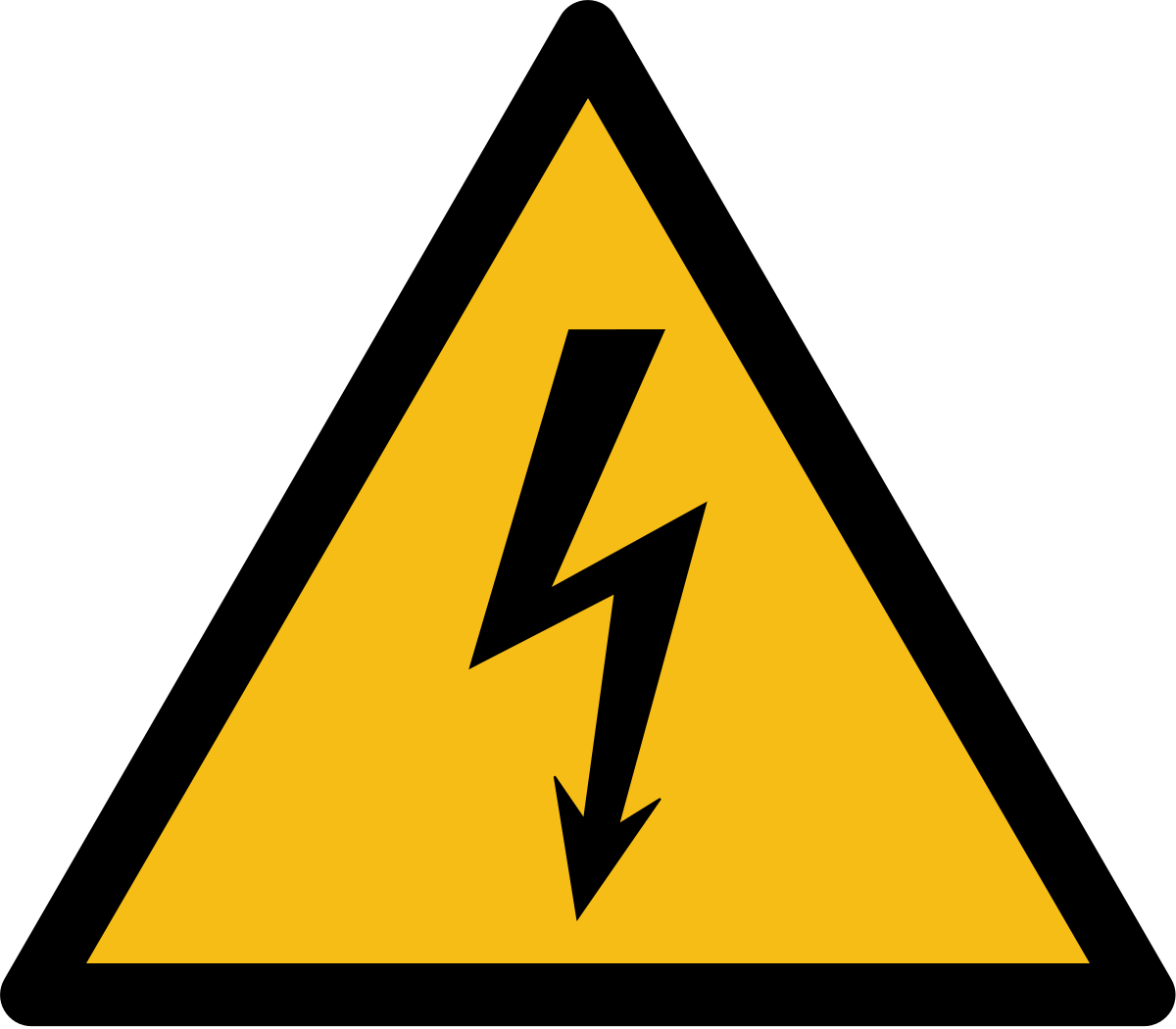 Function/description : To warn of electricity 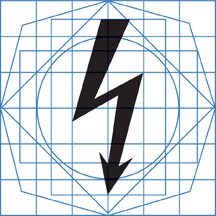 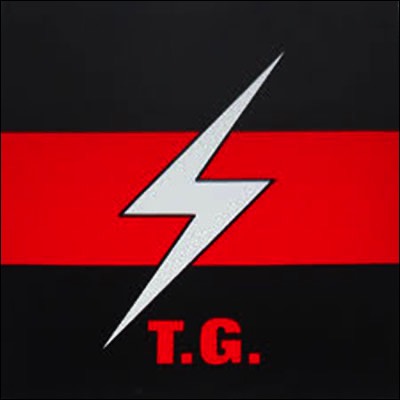 "The flash symbol, in its various forms, is actually a universally accepted symbol for ‘danger electricity’ and as such TG couldn’t register or copyright their version of the symbol. In fact (as it later transpired and unbeknown to TG at the time) David Bowie had used the same symbol inside a circle and of near identical shape and proportions to the TG flash for his Ziggy Stardust tour of 1973, although in the 1980s Bowie changed his flash logo to be more ‘top heavy’." 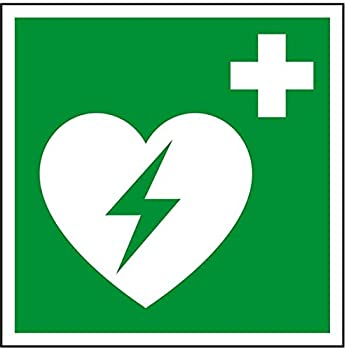 Function/description : To indicate the lcoation of an automated external heart defibrillator 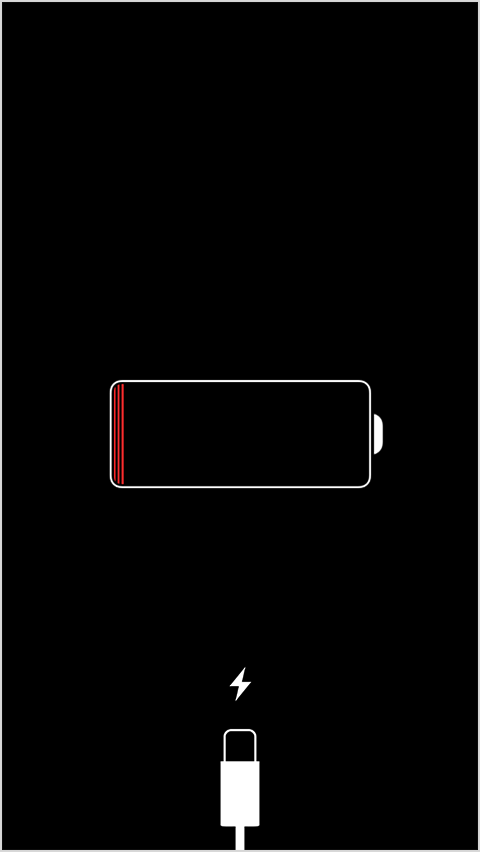 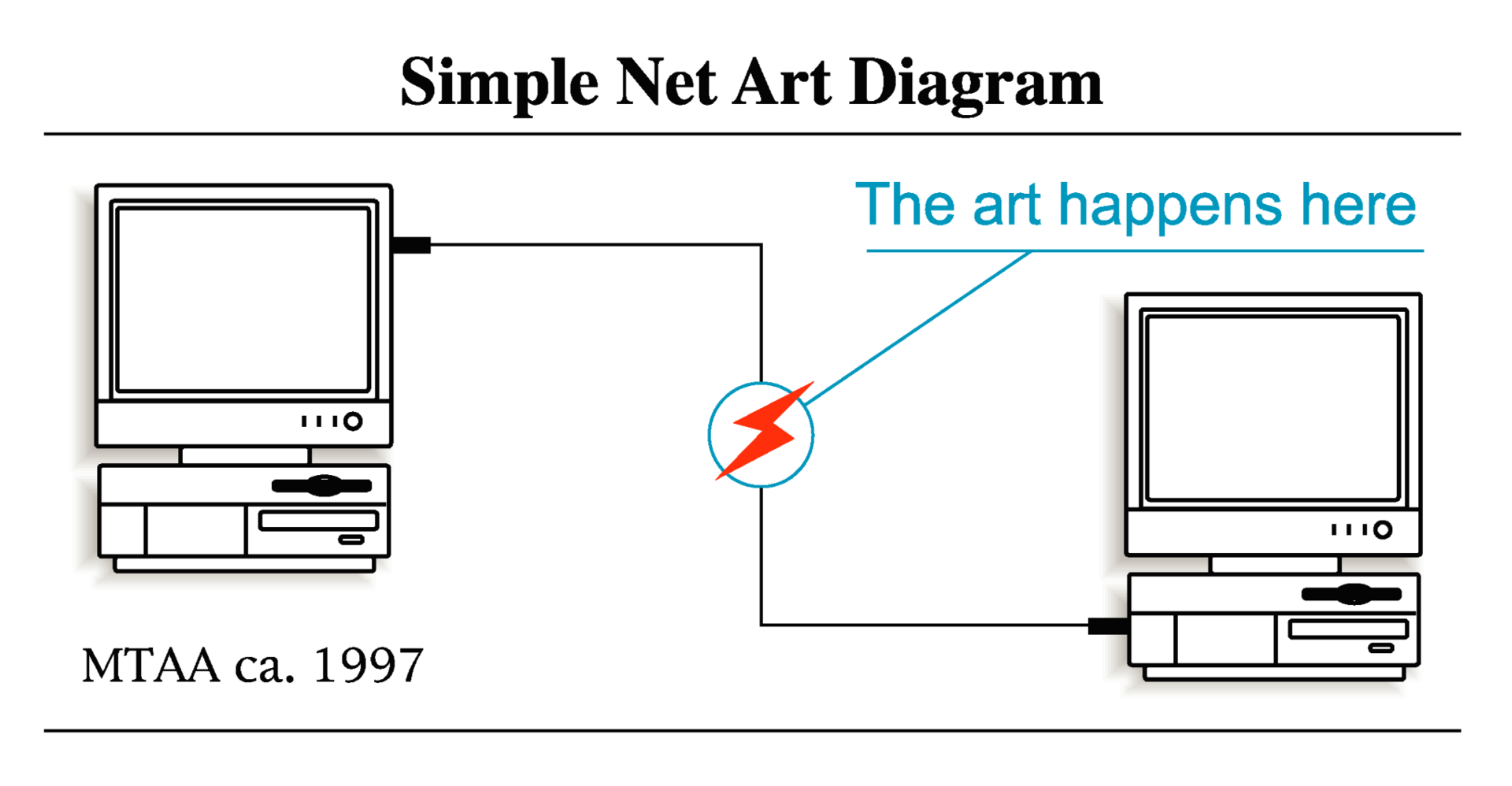 Volksamt! inherited the lightning bolt as their logo for a variety of reasons.

One of these reasons is the wide use of it's likeness to both the letters S and Z.

In the case of Volksamt! the lightning bolt replaces the S, signifying to impact of the Volk on the Amt and the consequential impact of the Amt on the Volk.

Another reason is the ambiguous and unattainable nature of the ownership of the lightning bolt.

It is the only symbol to have been used by;

The Most Famous Media Player of early 2000s,

Handful Other Heroes of Varying Degrees of Popularity,

By using a symbol that cannot be owned, Volksamt! both protects itself from dispute

and at the same time declares that it has no interest in disputing others.

The telltale difference of Volksamt!'s lightning bolt is it's lack of tilt.

"EVEN THIS WE COULDN'T RIP-OFF PROPERLY!" 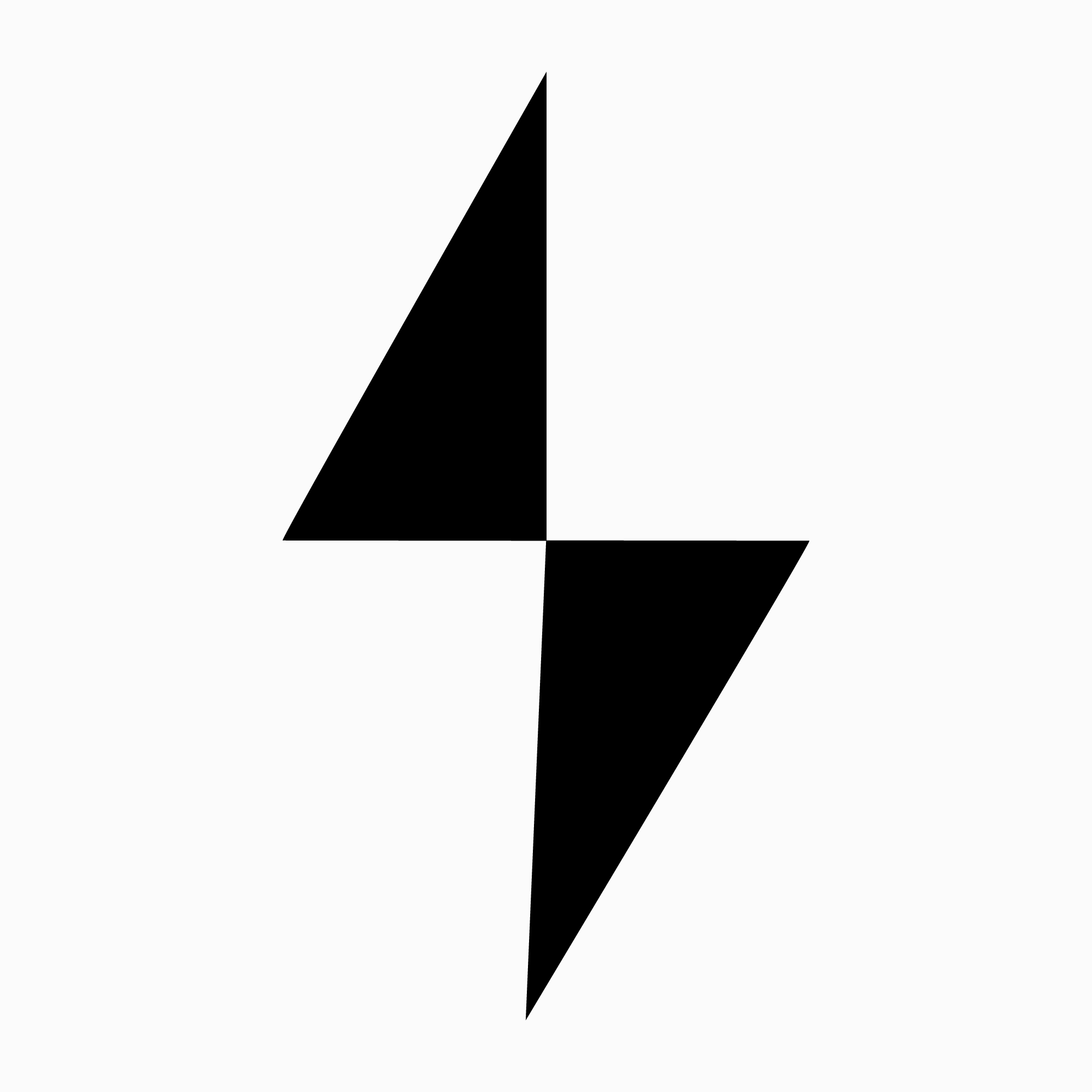